Skip to content
Home/Living Your Life Well, Uncategorized/Settling in On What We Do Best and Then Doing It (Run the Darn Ball)
Next 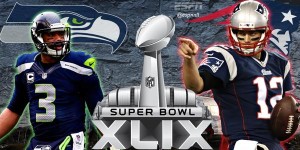 Tom ended up with this one while Russell looks on.

I live in Seattle. This week, the only (and I do mean only) topic of discussion is Super Bowl XLIX. The city is in shock and everyone, from grandmas to sports analysts, is trying to make sense of what happened. 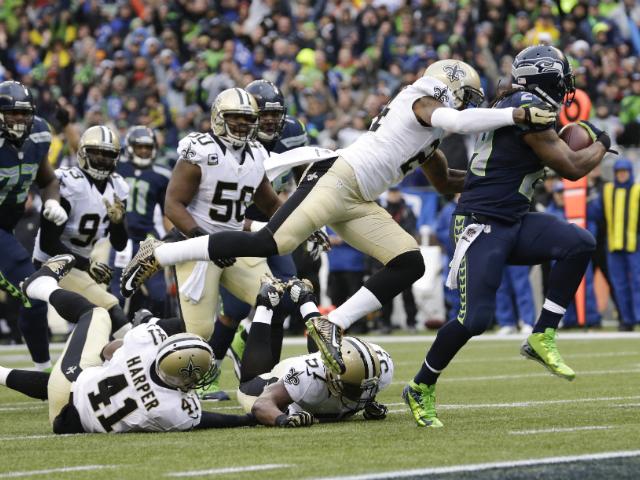 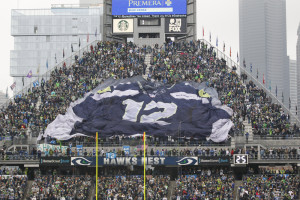 The 12th man pulling for their team.

Everyone’s befuddlement makes sense. The 12’s, as Seattle’s fan’s are best known, are smart. They’ve watched their team time and again hand off the ball to Marshawn Lynch and let him power through yards. They’ve understood that  Marshawn is often the game plan in tough situations. Even in not-so-tough situations, Marshawn is often the first go -to on the play call–see how far he gets and then figure out a few other plays from there.

In an article on NBC Sports Pro Football Talk the week prior to the Super Bowl, Wilson talks about his rushing and says he never really plans to do it:

In terms of our zone read, I’m honestly trying to give the ball to Marshawn Lynch 99 percent of the time…That 1 percent I’ll take if it’s just wide open for me. I want to feed the Beast. I want to hand him the football….

Anybody who’s watched the Seahawks play these last few years understands this about what the Seahawks and Russell Wilson try to do.

A lot of the talk leading up to the Super Bowl focused on how much the New England Patriots could do, how versatile they could be in their game plans. It also focused on how the Seattle Seahawks couldn’t do as much, but what they did, they did well.

Seattle does the run game well with Marshawn Lynch. So the gobsmacked “what were they thinking?!” queries on that last play call are legit. In those moments when it matters, go to the core–to what you do best–and do it. Run the darn ball.

In a sense, I’ve been thinking a lot about that in my own life these last months. As I’ve settled into my forties, I’m also settling into what I do best and trying to do just that. This caused me to leave a position at a church and narrow what I am doing. For years, I’ve tried to do it all well. I’ve tried to be a New England Patriot type of person. But that’s not really been working out for me. About all I managed to do was wear myself out and misplace my cell phone nearly every day. If I managed to meet the demands of my pastoral job (not really possible, but hey, I kept going for the ring), things slipped at home, in my relationships, and in my creative life with my writing and art.

Why do we think we need to do it all? Why can’t we just run the darn ball well?

Unfortunately for the Seattle Seahawks, that moment’s divergence from one of their core identities cost them a Super Bowl and the road to the next one is a heck of a lot of 1st, 2nd, 3rd and 4th downs. They’ve made it a lot harder on themselves to get a second Super Bowl victory.

When we veer from what we’re best at, our core gifts and contributions to those around us and the world, we make it much harder on ourselves than we need to.

I’m focusing on the things I do well. What do you do well? What gets you in your Beast Mode? I’d encourage you to take some time over the next days to reflect on what you do best and how you think you can get into the end zone based on your the core marks of your identity. It’s doubtful you’ll be a New England Patriot type of player. Few of us are. Find your strengths, settle in on them, and then do them over and over and over again. I promise, the fans (your peeps) will love you for it and happily cheer you on. 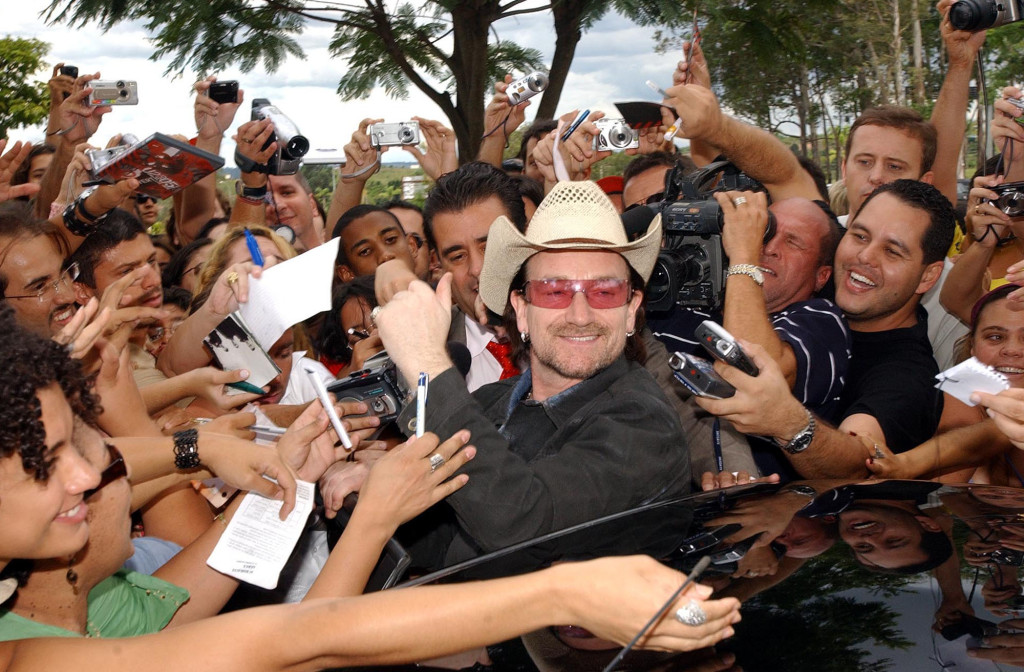 Bono’s fans love how he runs with what he knows.

About the Author: Kimberly Crispeno

“Don’t scorn your life because it’s not dramatic, or it’s impoverished, or it looks dull, or it’s workaday. Don’t scorn it. It is where poetry is taking place if you’ve got the sensitivity to see it, if your eyes are open.” – Philip Levine